For Gen Y, trade unions should be a springboard not a safety net 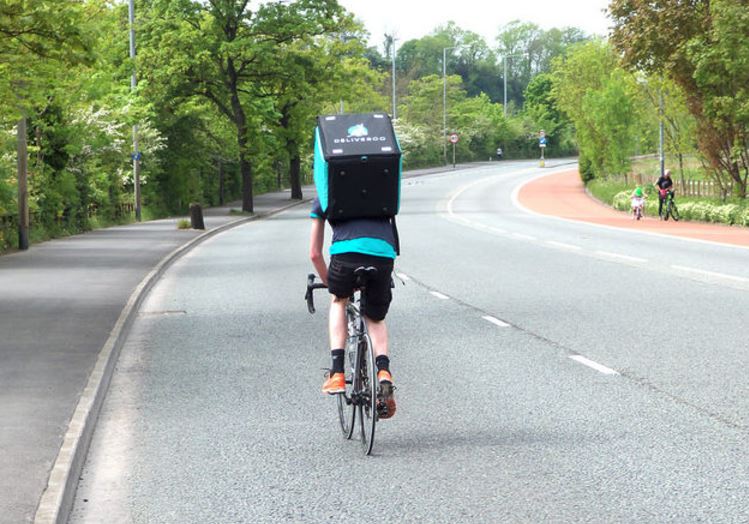 The Labour conference opened up a significant debate about young people and politics – and about whether the votes of ‘Generation Y’ can win an election for the party.

These discussions are doubtless important. But they risk obscuring a related question, raised in a study at TUC congress the week before, about how young workers can be encouraged to get involved in collective participation.

The TUC’s Living for the Weekend report aimed to understand why Britain’s ‘young core workers’ rarely join unions. By ‘young core workers’ it refers to the large group of employed 21- to 30-year-olds who aren’t in full-time education and who are paid less than £20,000 a year.

Why, despite often being under-employed, over-qualified or subject to zero-hours contracts, does this cohort seldom seek labour representation? Why don’t youngsters working in the retail, service and care sectors embrace shared solidarity in the way young miners or factory workers might have done a generation or two ago?

The answers aren’t simple, and the report makes essential reading for anyone looking to really understand ‘Generation Y’.

We at TCC contributed to the latter parts of the research, which explores the attitudes and drivers which might underpin youngsters’ unwillingness to unionise. To do this we used a tool called Values Modes, which looks at core motivations, dividing people into resource-driven Settlers, esteem-driven Prospectors and inner-fulfilment-driven Pioneers.

The outcomes showed that 55 per cent of ‘young core workers’ were Prospectors, principally motivated by the esteem of others. This is much higher than in the UK as a whole, where just 37 per cent are in this grouping. This group were optimistic, aspirational, image-conscious and individualistic – motivated by opportunity, competition and convenience.

They were less likely than average, for instance, to agree with the statement ‘I’m not at all driven to get to the top, for me success is just an illusion’. And they were more likely to say that ‘at work, titles and grades are important to show how well I’m doing compared to others’.

Our findings about ‘young core workers’ were, in fact, very much in keeping with what the journalist Jason Beattie anecdotally calls the Uber Generation, a ‘fluid, un-beholden’ cohort who:

“care little who provides their schools or collects their taxes, still less whether that service is provided by staff who are unionised or wedded to particular ideology. Their only concern will be whether it caters for them with the same efficiency and immediacy as YouTube or Instagram.”

It also chimed with the conclusions of a 2011 government report on ‘Generation Y’, which pointed out that modern youngsters ‘believe the role of state should be more focused on providing opportunities and less on managing the risks individuals face.’

All of this may make difficult reading for trade unionists looking to recruit a new generation. At first glance it appears to create a potential values impasse.

Yet it is important to remember that this cohort is preoccupied with things which are, in a sense egalitarian, such as life chances and their ability to not be held back by circumstance or by the external frameworks and limitations of society. They simply look at issues from the ‘other end of the telescope’, as it were – as individuals rather than as a group.

This leads them to be more optimistic and to have strong self-efficacy, meaning the support unions provide must be couched as a springboard rather than a safety net.

In practical terms this might range from ensuring that flexible work pays, through to supporting the self-employed as they try to start up small businesses. But it in no sense means unions must capitulate or even compromise on the core things they stand for.

As the aforementioned 2011 government report goes on to say, ‘younger people are no less likely to think that specific groups, such as the elderly, the disabled and low income working families need to be supported.’ They are merely less likely to feel these safety nets are things they themselves need.

IPPR’s Nick Pearce and Gavin Kelly recently wrote that failure to adapt to these sorts of changes have left unions ‘invisible’ across many parts of the private service sector. They call this an issue that has, for a generation, been ‘sidestepped’. Living for the Weekend offers a starting place for beginning to address it.

But the report also suggests, as Labour looks to the next election, that we should be careful of allowing the most eloquent and educated voices of the younger generation to be its only spokespeople. As the data on Brexit voting showed, there is a significant difference between ‘young people’ and ‘young middle-class people’.

So, while a new generation of activists is great for Labour and probably the unions too, Living for the Weekend shows that not all young people see things in the same way.