What elite universities can learn about widening participation and values 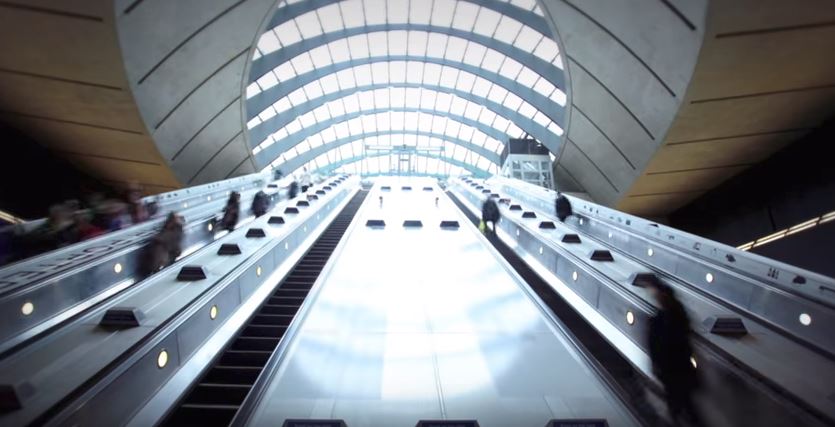 This blog originally featured on the Exterion website, as part of their work on the widening participation agenda. It is co-authored by TCC Director David Evans and Exterion’s Karen Landles (PDF of the blog here).

In 2013 Ferdinand von Prondzynski, the principal of Robert Gordon University (RGU) in Aberdeen, caused a minor kerfuffle among academics when he criticised the idea of ‘learning for its own sake’. Von Prondzynski wrote that higher education is only of value if it “empowers, civilises and innovates.”

His words, which very much came from the perspective of a non-‘traditional’ university (RGU was only established in 1992), prompted criticism from several academics at ‘elite’ institutions. One argued that there should be more to academia than its contribution to a country’s GDP.

This small episode was brought to mind in the light of recent qualitative work we at TCC did on widening participation. The research, which was for a leading Russell Group member, sought to understand how the university could attract youngsters from deprived backgrounds – those whose parents had not been away to study themselves.

Our findings revealed very different concerns among student applicants from atypical backgrounds to those with middle-class or university-educated upbringings. There were greater anxieties about going to university, and different priorities in decision-making about where to go – with career progression, personal achievements and economic outcomes higher up the list. Learning as a higher calling or a sense of intellectual enrichment was mentioned by almost no one. Nor was there as much focus on university as an ‘experience’.

Anxieties, meanwhile, tended to be about the safety of going to university, and about practical considerations like the possibility of finding part-time work there without the help of existing networks. Most hadn’t heard of the city we were working for (which was in a remote part of the country) – let alone the academic institution itself.

This made choices about where to study more cautious, with those from deprived backgrounds more likely to stick closer to home. Parents were less able to give a steer on applications meanwhile – meaning much more reliance on teachers as influencers.

In terms of values, the findings were similar to our 2016 work for the TUC on Britain’s ‘young core workers’ (that is low-paid, in-work 20-somethings, not in full-time education). Our TUC analysis found that the values of young core workers tended to be “image-conscious and individualistic, motivated by opportunity, competition and convenience” – and the youngsters we interviewed about widening participation were very much the same.

Post-materialistic ideas of personal discovery – of learning ‘for its own sake’ or as an ‘end in itself’ – simply didn’t register with this ambitious, common-sense cohort. Nor did the idea of higher education as an immersive experience or a place to meet different people.

In this light, Russell Group institutions’ longstanding failure to attract those from poorer backgrounds – which is stark, even compared to newer and less revered universities – starts to make sense. Almost everything about the pitch put forward by the top universities and colleges is about the post-materialist opportunity of going away somewhere different. It’s the promise of becoming intellectually enlightened or emotionally enriched; a promise of thought, not action, and of heart not head.

So, whether or not you agree with von Prondzynski about ‘learning for its own sake’ as a phenomenon – and the aim of this article isn’t necessarily to knock it – there can be no double that, as an ethos, it’s one of the least likely ways of attracting students from poorer backgrounds.

The less decorated HE institutes, which do a far better job of attracting students from deprived backgrounds, seem to have understood this. If you look at the adverts of South Bank University, with its ‘Be in demand’ strapline (see stills from the advert below and above) – or of De Montford or the Open University, for that matter – they’re far more geared to the concerns and values of poorer applicants.

Of course, there are a structural challenges that go beyond this, and which are at least as significant as how universities market themselves. The Oxbridges of this world have higher grade requirements, which mean that, as others have pointed out, inequalities have long since kicked in by the time young people get to 18 or 19. And there may well exist genuine cultural barriers and biases in Russell Group admissions processes, too.

But you nevertheless can’t help thinking, looking at the real-world insights displayed by institutions further down the league tables, that elite institutions could learn a thing or two from their less prestigious counterparts.